Researching American Service and Sacrifice with the British Army

That a large number of Americans volunteered for British and Commonwealth forces in the Great War is well known.  Much information is available online today , and here are some of the details I have been able to discover. This is a general introduction to the subject.  Roads Editor Mike Hanlon has promised to present a number of the specific cases under the "Remembering a Veteran" heading in future postings. 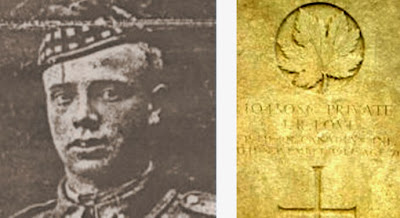