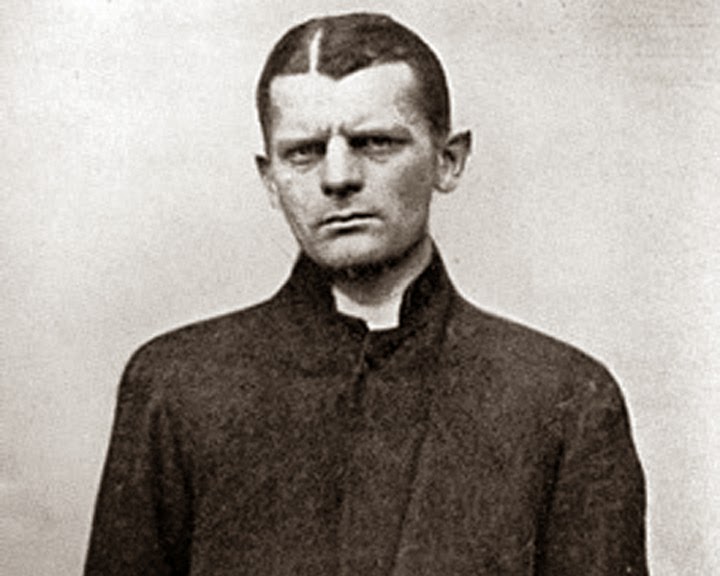 Carl Hans Lody (1877–1914) was a German naval officer and the first foreign spy to be executed in Britain for espionage during the First World War. Many of the men recruited by the Germans for intelligence operations were untrained and inept amateurs. Witness the case of Glossary, Carl Hans Lody, the first wartime German spy to be executed in Britain, in November 1914. Viewed even by his captors as a decent and patriotic man, Lody left a trail of clues from his intelligence-gathering operations in Britain during August and September and was arrested in Ireland on 2 October. Most of the information that he sent to his superiors — such as the telegram on 4 September describing how Russian troops had apparently been seen marching from Aberdeen to the south of England — was useless.

Lody admitted in court that he had been a spy and had been sent to Britain by his superiors in Berlin. He refused to name Fritz Prieger, the person who had recruited him: "that name I cannot say as I have given my word of honour".

Unlike spies captured later, Lody was tried in public and the case was widely reported in the press. His declarations of patriotism and honor attracted widespread admiration in both Britain and Germany. When he was convicted and taken to the Tower of London to be executed he was reported to have said to the officer who escorted him from his cell to the execution ground: "I suppose that you will not care to shake hands with a German spy". "No," the officer replied, "but I will shake hands with a brave man."