General Pershing and the Battles of the American Expeditionary Forces

In OVER THE TOP, the subscription magazine for Worldwar1.com, we have tried to provide in-depth and fresh looks based on new research the American experience in the war. I've decided to make this work available (for a modest fee of $4.50/issue) to the readers of Roads to the Great War. (Be sure to mention you saw this on Roads and include your email address with the order.)

Here are four full issues we have produced with the help of various noted scholars on General Pershing and the Battles of the American Expeditionary Forces. 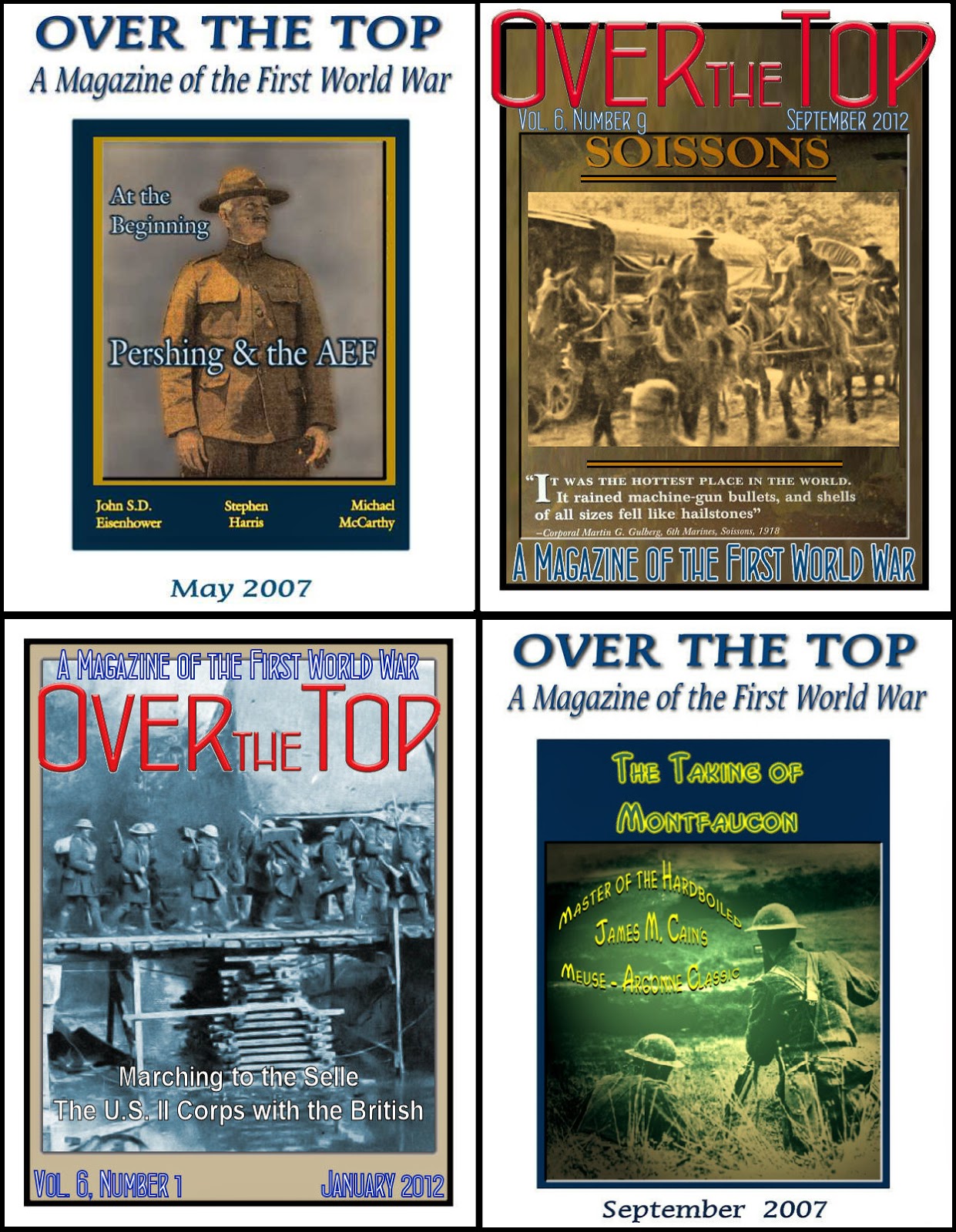 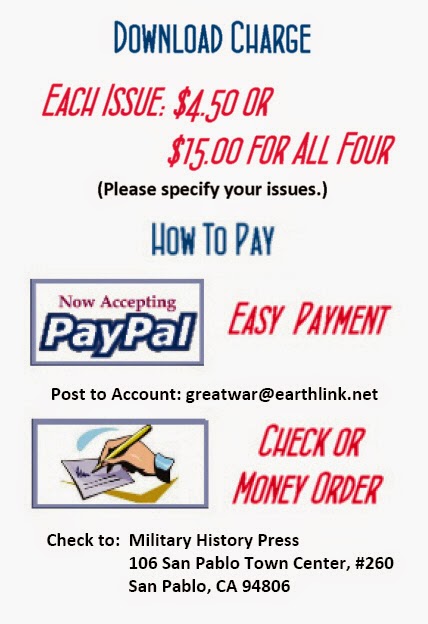