The Army has released four volumes in their new series of WWI brochures that will eventually cover the entire war.  Here's one of the covers. The works are very informative and well illustrated, using Signal Corps photos and official U.S. Army artwork from the war. They  can be downloaded as PDF documents from the address below.  Currently available are the works covering up through Cantigny and operations around Château-Thierry. 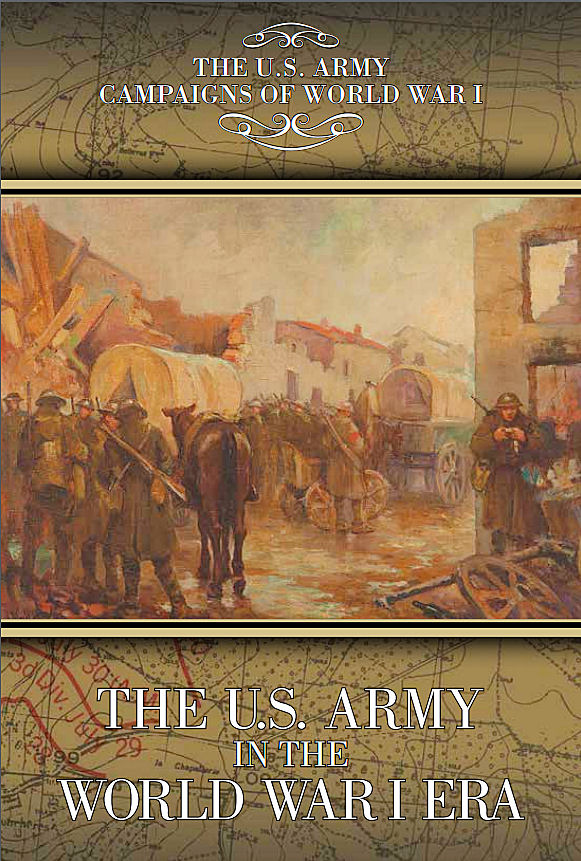