In late 1917, the appointment of General Edmund Allenby as theater commander led to a re-energized British effort in Egypt and Palestine. His first major operation involved the capture of Beersheba and Gaza in what is now called the Third Battle of Gaza. The battle took place over the end of October and early November and led quickly to the Christmas-time capture of Jerusalem.

America was now in the war and had an observer along on the campaign, military attache Lt. Col. Edward Davis. I discovered his photos of the battles in the U.S. Army digital archives. They are not of the highest quality, but are interesting, and I've never seen them in other publications about the war in the Middle East. Here is a selection. Alas, they did not lend themselves to large formatting. 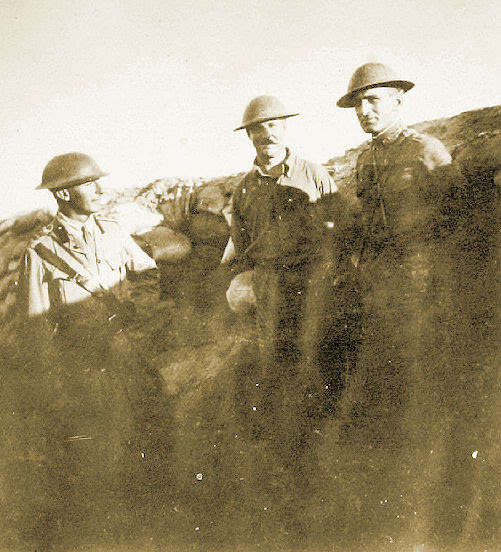 Lt. Col. Davis on the Right in British Trench at Gaza 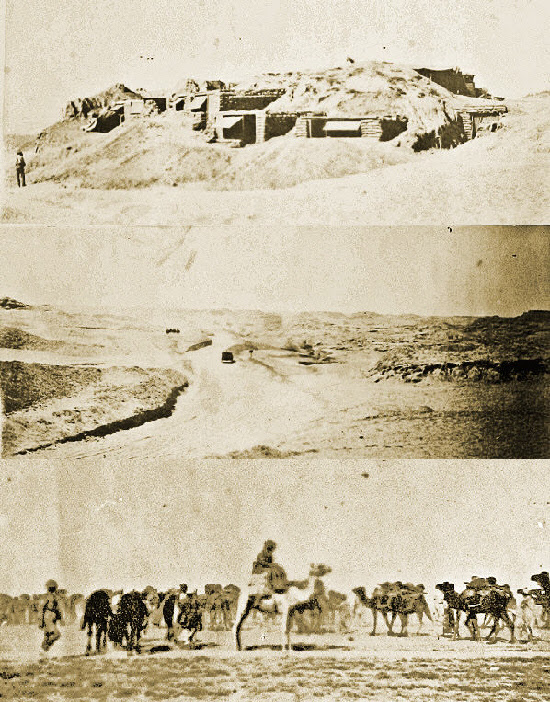 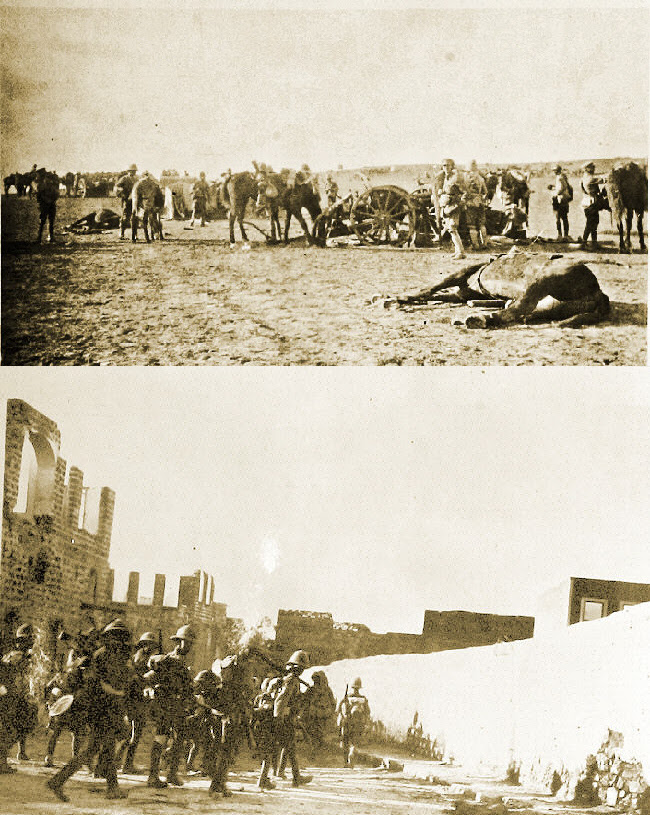 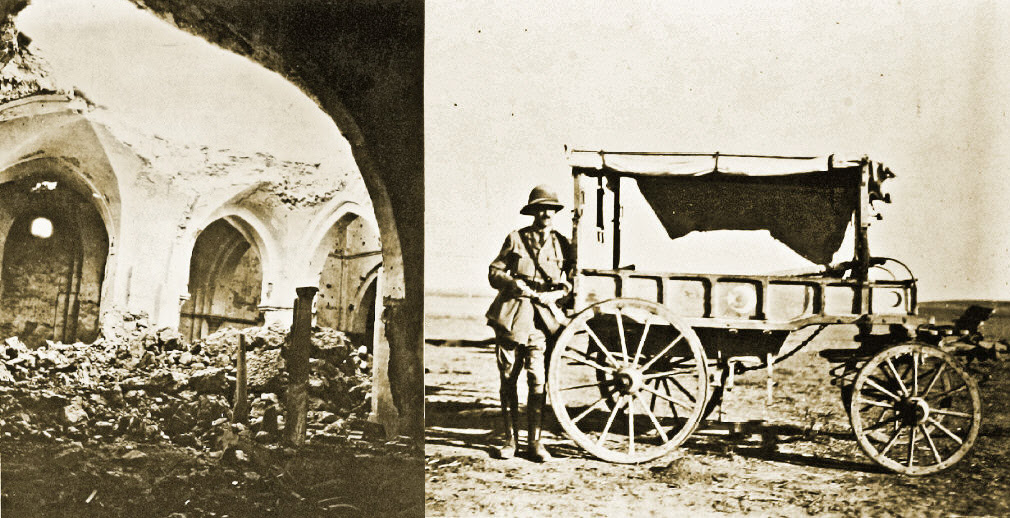