Since 2002 a fine translation of Charles de Gaulle's 1924 analysis of Germany's defeat in the Great War, La Discorde Chez l'ennemi (The Enemy's House Divided) has been available in English. It was the first literary effort of the wounded veteran and one-time prisoner of war. It was recognized as a brilliant effort, yet has always been impossible to pigeonhole. Like the writings of T.E. Lawrence, De Gaulle's ideas were wide-ranging, far beyond typical military history works. Here, for example, his thoughts begin with the pitfalls of leadership and end in a French garden: 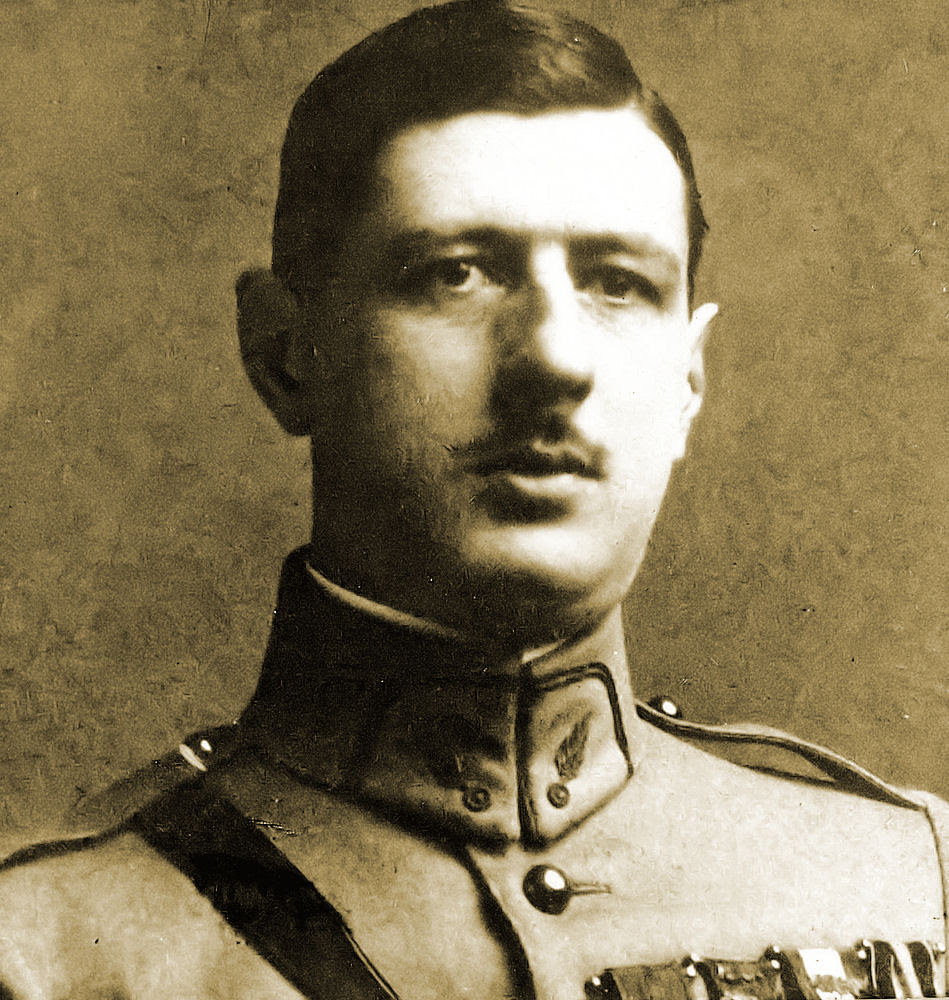 The German military leaders, whose task it was to guide and coordinate such immense efforts, gave proof of an audacity, of a spirit of enterprise, of a will to succeed, of a vigor in handling resources, whose reverberations have not been stilled by their ultimate defeat. Perhaps this study—or, more precisely, the disclosure of the events that are its object may make evident the defects common to these eminent men: the characteristic taste for immoderate undertakings; the passion to expand their personal power at any cost; the contempt for the limits marked out by human experience, common sense, and the law.

Perhaps reading this will cause the reader to reflect that the German leaders, far from combatting these excesses in themselves, or at least concealing them as defects, considered them instead as forces, and erected them into a system; and that this error bore down with a crushing weight at the decisive moments of the war. One may perhaps find in their conduct the imprint of Nietzsche's theories of the elite and the Overman, adopted by the military generation that was to conduct the recent hostilities and which had come to maturity and definitively fixed its philosophy around the turn of the century.

The Overman with his exceptional character, his will to power, his taste for risk, his contempt for others who want to see him as Zarathustra—appeared to these impassioned men of ambition as the ideal that they should attain. They voluntarily resolved to be part of that formidable Nietzschean elite who are convinced that, in pursuing their own glory, they are serving the general interest; who exercise compulsion on "the mass of slaves," holding them in contempt; and who do not hesitate in the face of human suffering, except to hail it as necessary and desirable.

Perhaps, finally, in meditating upon these events, one may wish to measure with what dignity we should clothe that superior philosophy of war which animated these leaders and which could at one time render futile the harshest efforts of a great people and at another constitute the most universal and surest guarantee of the destinies of the fatherland.

This study will have attained its object if it helps in a modest way to induce our military leaders of tomorrow, following the example of their victorious models in the recent war, to shape their minds and mold their characters according to the rules of classical order. It is from those rules that they may draw that sense of balance, of what is possible, of measure, which alone renders the works of energy durable and fecund.

In the classical French garden, no tree seeks to stifle the others by overshadowing them; the plants accommodate themselves to being geometrically arranged; the pond does not aspire to be a waterfall; the statues do not vie to obtrude themselves upon the admiring spectator. A noble melancholy comes over us, from time to time. Perhaps it comes from our feeling that each element, in isolation, might have been more radiantly brilliant. But that would be to the detriment of the whole; and the observer takes delight in the rule that impresses on the garden its magnificent harmony.