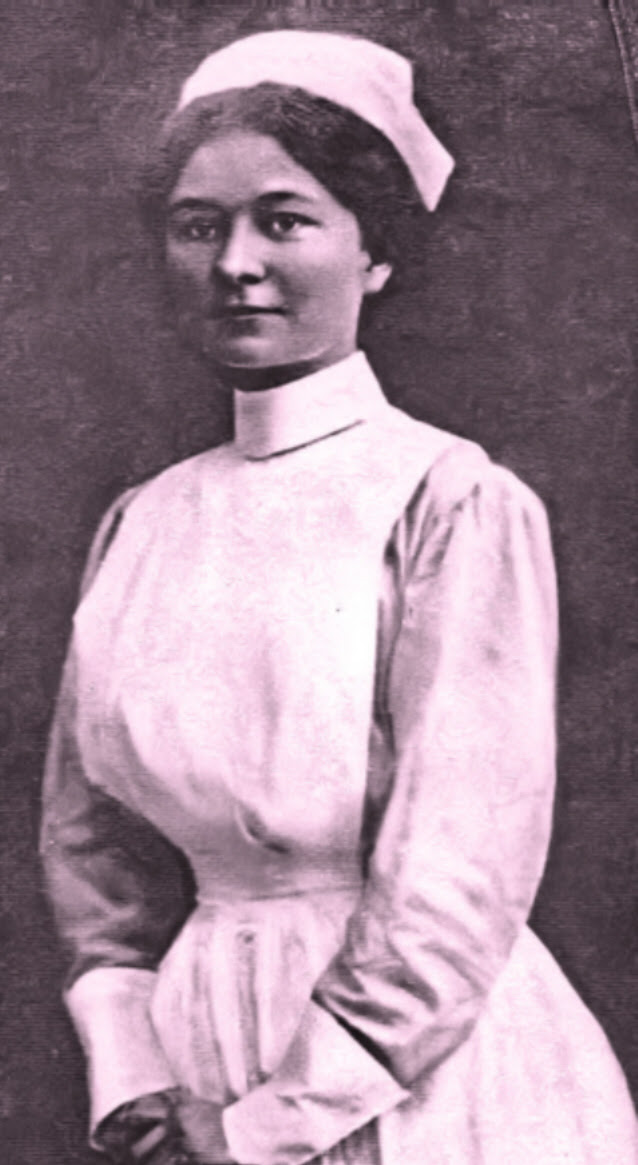 In January 1918 a family in Allenwood, Pennsylvania, received this letter:
January 24, 1918
WAR DEPARTMENT
OFFICE OF THE SURGEON GENERAL


It is with much regret that I have to announce to you the death of your daughter, Miss Helen Fairchild, on January 18, 1918 of yellow atrophy of the liver, while on duty with Base Hospital No. 10, American Expeditionary Forces, France.

With much sympathy to you in your bereavement, believe me,

Helen had spent from June 22 to August 18, 1917, near the front three miles northeast of Poperinghe, at the onset of the Third Battle of Ypres-Passchendaele. She was a surgical nurse with a team from Base Hospital 10, at the request of the British. On August 18 her casualty clearing station was shut down "due to lack of personnel," following the bombing by the Germans.

She was removed back to Base 10 by ambulance, accompanied by Dr. Richard Hart, for whom she was surgical nurse. She developed tonsillitis and jaundice, and her health began to fail, but she would not let Nursing Director, Miss Dunlop, inform her mother. After exploratory surgery for suspected ulcers, Helen died three days later [18 January] of "acute yellow atrophy of the liver," from the chloroform anesthesia, according to the autopsy report. There is chlorine in chloroform, chlorine in Mustard gas, and chlorine in the solution surgical nurses and doctors used to cleanse wounds.

It has always been my belief that this small woman, 5' 2", 125 pounds, was overcome by this combination, especially since "more Mustard gas was used that night than ever before or after." 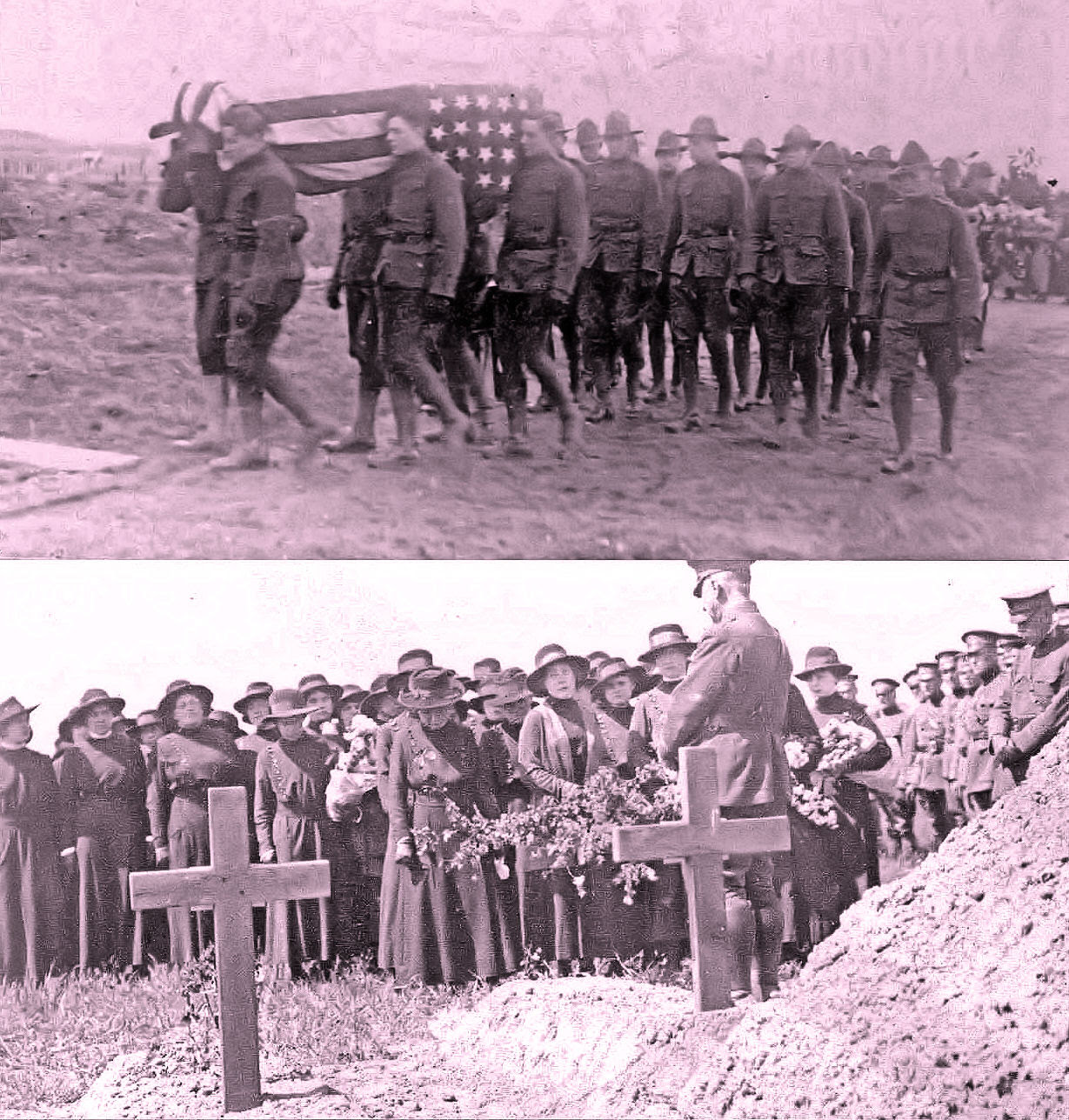 Helen Fairchild was born in Milton, Pennsylvania, on 21 November 1884. Her brother was a doctor and that may have influenced her decision to become a nurse. She graduated as a nurse from Pennsylvania Hospital in 1913 and joined the Reserve Army Nurse Corps in 1916. After arriving at Base Hospital 10 in Treport, she was sent to Casualty Clearing Station No. 4 at Passchendaele on 22 July 1917. Exposed to mustard gas during November 1917, Fairchild began suffering from severe abdominal pains leading to her hospitalization and death described above. Her death led to a great outpouring of sympathy. Many of her fellow nurses, doctors, and soldiers of Base Hospital 10 attended the funeral on 19 January. It was described in the hospital's war history:

A gloom and sadness was felt throughout the camp, she being the first nurse who had died at the hospital. She was given a military funeral, a most solemn and impressive ceremony. Representatives from all the military organizations in the area and all nurses who could be spared were present, and floral emblems were sent by all the organizations in the Hospital area. The English nurses from Canadian Stationary Hospital No. 3, where Miss Fairchild was cared for, lined the grave with evergreens. The service was conducted by Chaplain Jeffereys, and after all military honors, the “Last Post” was sounded by Sergeant Jack P. Cooper. 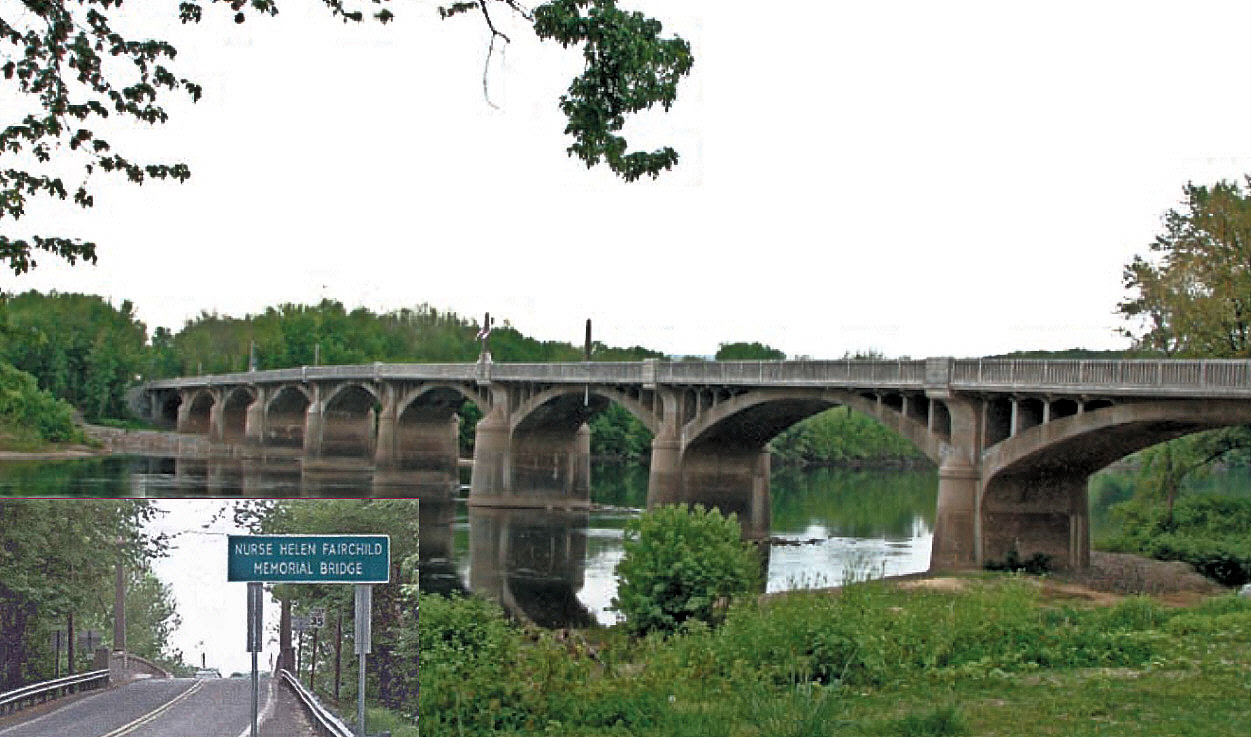 
Helen's service and sacrifice in the war has never been forgotten, in good part due to her niece and biographer Nelle Rote. The Nurses' Post of the American Legion in Philadelphia was named the Helen Fairchild Nurses' Post #412 in her honor and the Watsontown-Deer Valley bridge over the west branch of the Susquehanna River near her home town was renamed the Nurse Helen Fairchild Memorial Bridge in 2005. 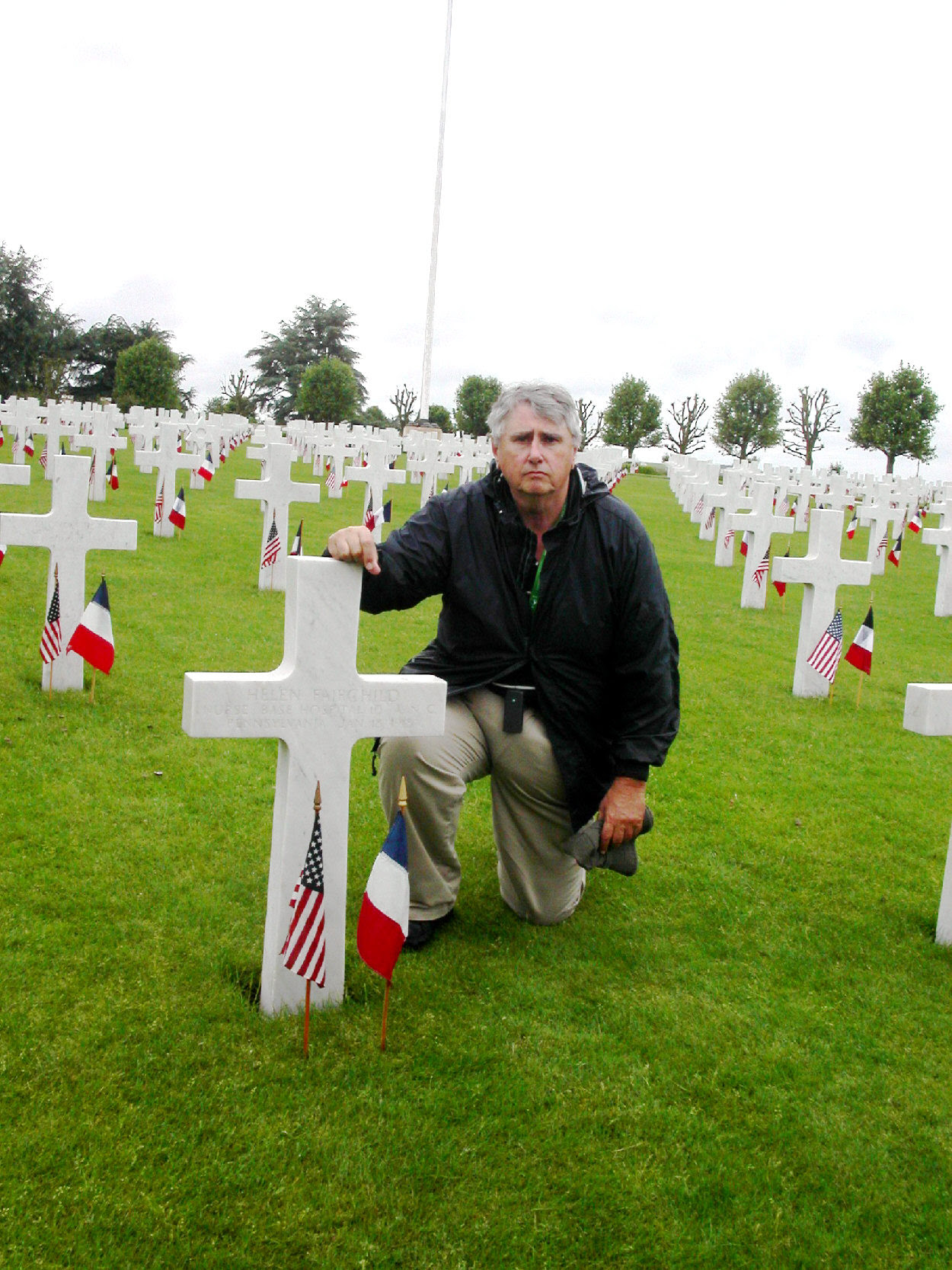