Hurrah for the Next Man Who Dies! 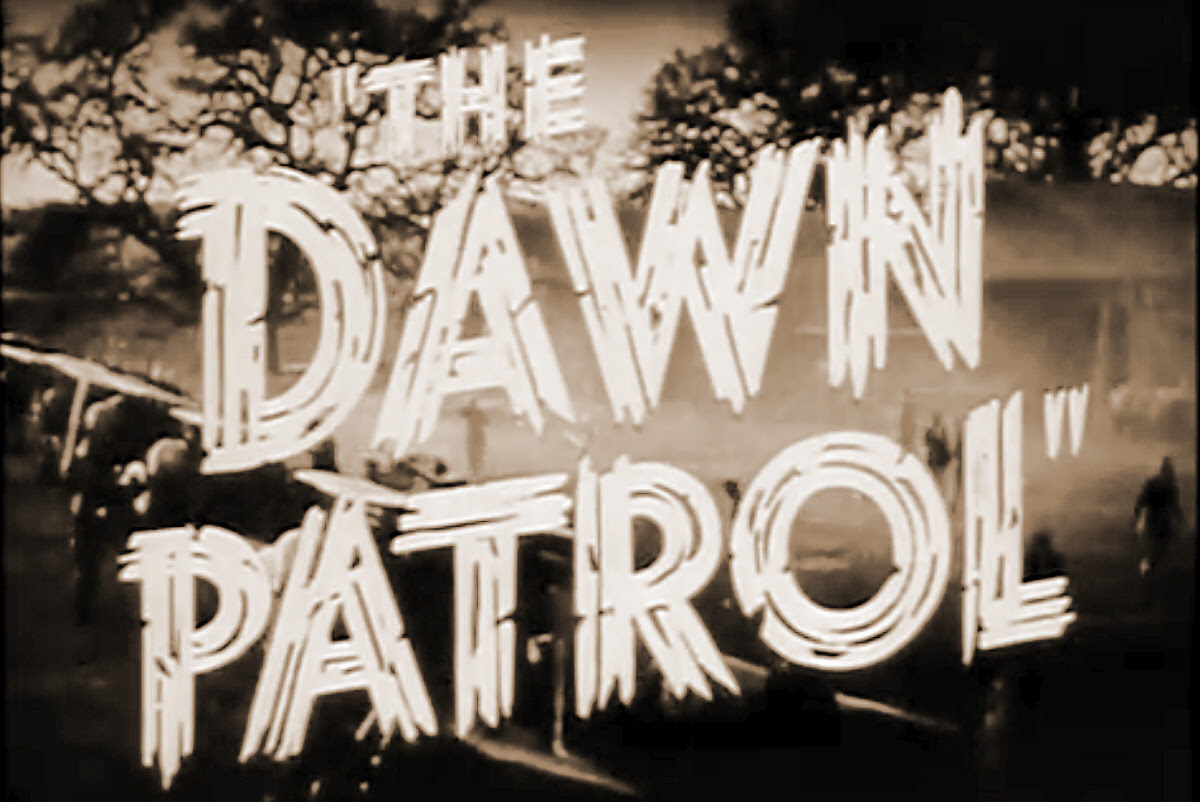 When I was the membership chairman of the old Great War Society, we asked our new enlistees what got them interested in the First World War.  I was surprised at how many mentioned the 1938 film Dawn Patrol with Errol Flynn, Basil Rathbone, and David Niven.

The "show stopper" scene in that movie is not any of the combat sequences, but in the mess when the pilots drink a musical toast to the next man who dies. The lyrics used in the movie are an adaptation of a 19th-century poem out of India titled "The Revel" by Bartholomew Dowling. Here are the pilots singing their song: 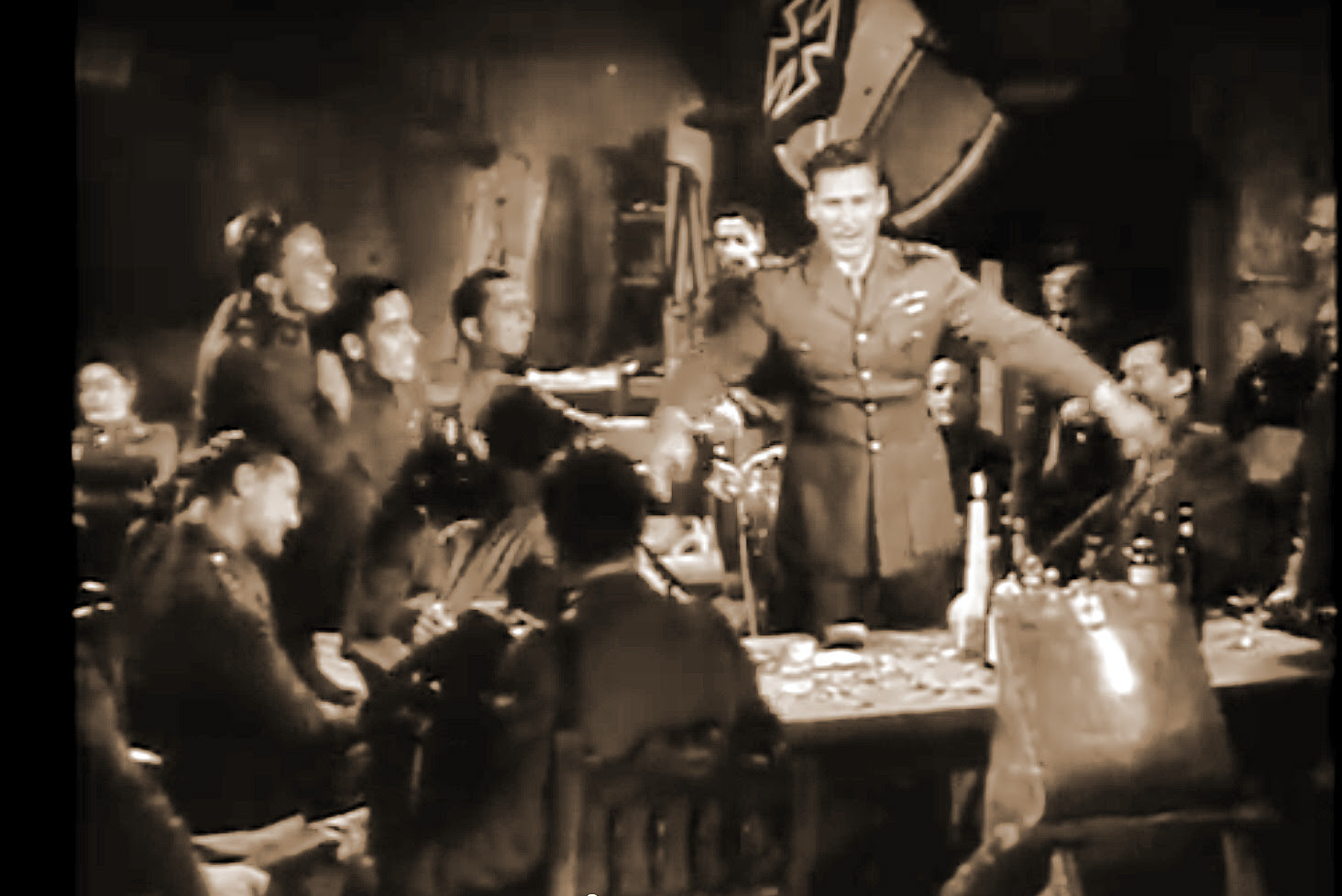 We meet ’neath the sounding rafter,
And the walls around are bare;
They echo our peals of laughter
It seems that the dead are there.

So,  stand to your glasses, steady!
This world is a world of lies.
Here's a toast to the dead already—
Hurrah for the next man who dies!

Cut off from the land that bore us,
Betray’d by the land we find,
The good men have gone before us,
And only the dull left  most behind.

So,  stand to your glasses, steady!
This world is a world of lies.
Then here's a toast to the dead already—
Hurrah for the next man who dies!