The Great War and the Language of Modernism

War and language belong together. When the language of the prevailing ideology cannot express major changes in society and culture, a new language must be invented. By reading modernist literature in the context of its historical period, Vincent Sherry demonstrates that the liberalism of prewar Britain was in the process of disintegration. Modernists such as T.S. Eliot, Ezra Pound, and Virginia Woolf imitated, exaggerated, and parodied this disintegration by pushing language to its limits as they experimented with new turns in syntax, grammar, and diction. Imaginative language is the hallmark of the great modernist writers, whose primary purpose was to give expression to the apprehension of the exceptional times before, during, and after the war. The impact of modernism on writing during and after the war, claims Sherry, has been ignored by two of the most important writers of our time — Paul Fussell (The Great War and Modern Memory, 1975) and Jay Winter (Sites of Memory, Sites of Mourning: The Great War in European Cultural History, 1995).


The shaping occasion of modernist literature was wartime London. Eliot, Pound, and Woolf took it upon themselves to, as Sherry claims, "develop a register to echo and inflect the prodigal logic of Liberal war policy." Modernism was the first massive reversal that history inflicted on liberal rationalism. Its language can only be understood by relating it to the historical moment in which it was born.

The modernists needed to maintain a special critical edge to the forces of liberalism prevailing before and during the war. The Americans Pound and Eliot, with their alien status, enjoyed a privileged position in this regard. British Woolf, like other feminist writers, managed to exercise a well-practiced skepticism on the language of nationalist politics — politics from which women were still disenfranchised in early 1918.


As Sherry so eloquently demonstrates, liberalism was discredited by World War One. Its decline and death were as inevitable as they were agonizing. The agony propelled a revolution against liberal rationalism, thereby creating a space and a reason for experimentation in language. The literature which came out of this space was imaginative, daring, and highly experimental. Among its chief creators were T.S. Eliot, Ezra Pound, and Virginia Woolf. Sherry's analysis of Woolf's contributions to the modernism movement is particularly persuasive. In his discussion of To the Lighthouse (1927), for example, he argues that there is a calculated mismatch of language and reality, which reiterates and amplifies "the subtle but truest motif in the ordeal that recent history has featured." Sherry concludes that Woolf both recognizes and represents "the failing grasp of an older rational language," demonstrating that history cannot be reduced to the order and schemes of reasoned speech, i.e. language. The foundation for this realization was the upheaval of World War One. Woolf's imaginative awareness is not unique, it is shared by the other modernists, but is, argues Sherry, particularly powerful. 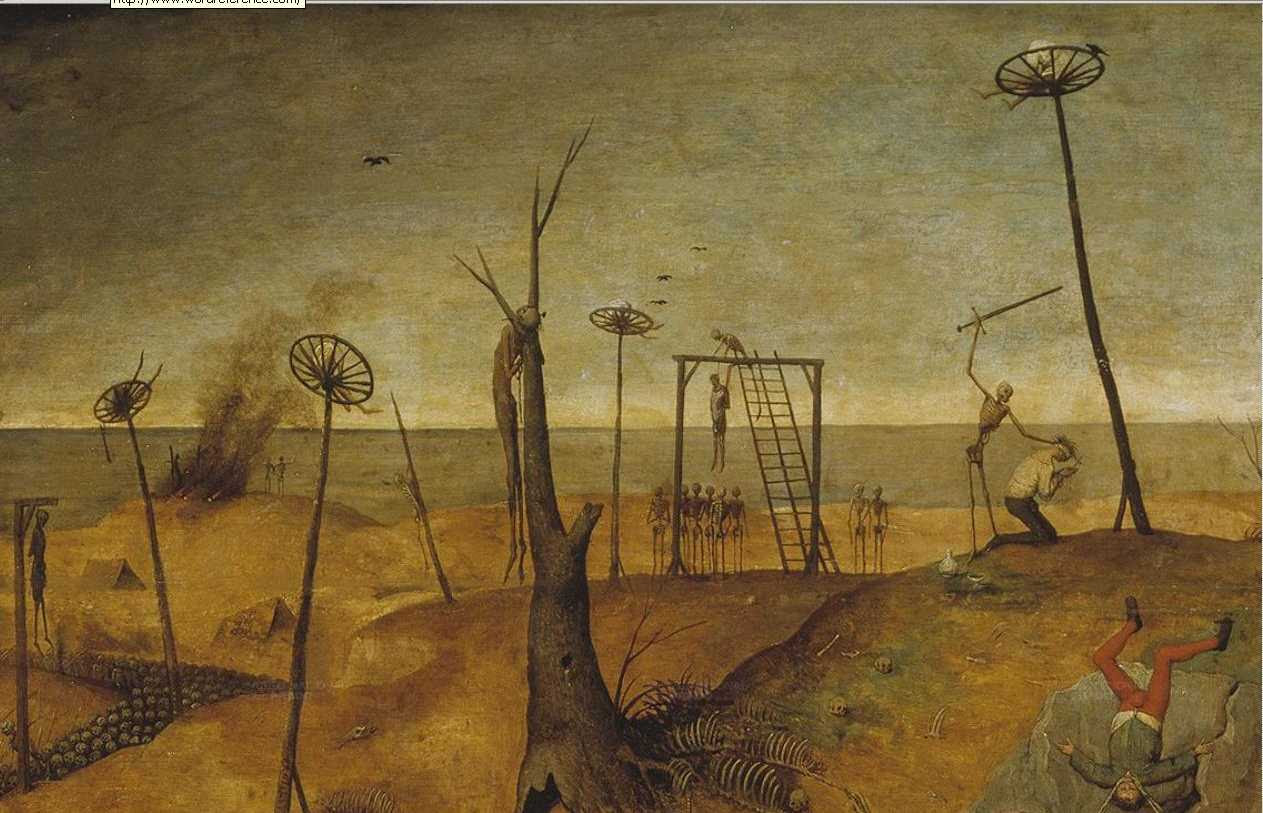 Bruegel's 1562 Premonition of the Western Front or Eliot's Waste Land, or Both?


Scholarly in language and approach, Sherry's examination of modernism is also highly readable and refreshingly daring. Copiously annotated and illustrated, The Great War and the Language of Modernism is essential reading for those who wish to understand not only the thinking prevailing in the second decade of the nineteenth century, and particularly immediately before and during World War One, but also the language which evolved out of this thinking — a language which has produced some of the finest works of literature: Eliot's The Waste Land (1922) and Prufrock and Other Observations (1920), Woolf's To the Lighthouse (1927) and Mrs. Dalloway (1925), and Pound's The Cantos (1915–1962) and Homage to Sextus Propertius (1917).