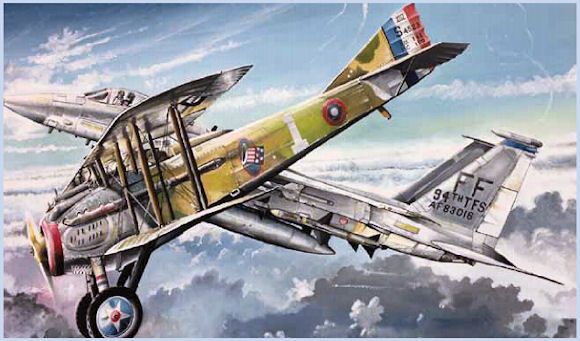 Former fighter pilot and USAF Brigadier General, Richard (R.G.) Head has produced a wonderful resource for anyone interest in the aviation operations during the Great War.  A  graduate of the U.S. Air Force Academy, Head is a command pilot with more than 3,000 flying hours.

One of the first fighter pilots in Vietnam, he flew 325 combat missions in the A-1 Skyraider, for which he earned the Silver Star. He was also awarded the Defense Superior Service Medal, Distinguished Flying Cross, Meritorious Service Medal with oak leaf cluster, Air Medal with 12 oak leaf clusters, and the Air Force Commendation Medal.  Brigadier General Head served as deputy director for operations of the National Military Command Center, Organization of the Joint Chiefs of Staff, Washington, DC.

R.G. Head's biography of Germany's first ace in World War One, Oswald Boelcke: Fighter Ace, was published in 2016 by Grub Street Publishing. It was reviewed at ROADS TO THE GREAT WAR on 3 January 2017

Here is a single month of notable aviation events from R.G. Head timeline: 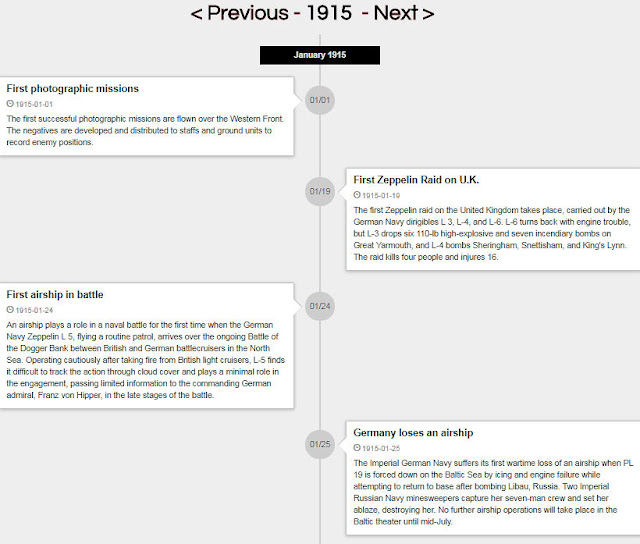 You can view the entire document here: