The Rose of Picardy 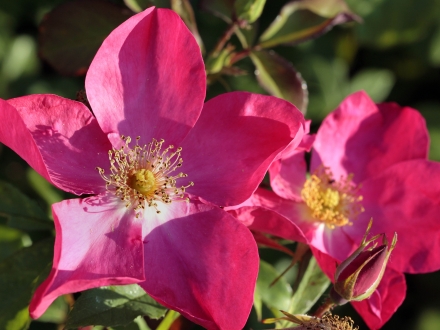 The Rose of Picardy

On 25 June 2004,  “the Rose of Picardy” was christened at the Valloires Gardens in Argoules, France. The pink red rose with yellow stamens was created by David Austin, a renowned rose specialist from Great Britain. 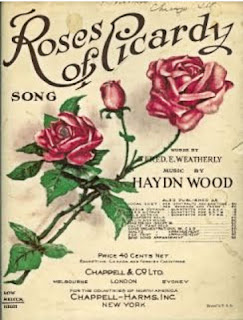 The story of this rose starts in 1916 when a British soldier, who was resting behind the lines, met an inhabitant of the village of Warloy-Baillon in the Somme (near Albert). Struck by the contrast of the scenes of terrible fighting at the front and the peaceful picture of a lady tending her roses, the soldier decided to write a poem.

A hymn of peace and of love, carrying a message of hope and romanticism, the text was put to music two years later by Haydn Wood, an English composer. The song has been translated into French and has known various interpretations, such as those by Sidney Bechet, Yves Montand, and Tino Rossi, etc.

The story, the song, and the emotional power of the memories of the fighting in Picardy, around the River Somme, inspired Mr. Austin to create his rose.