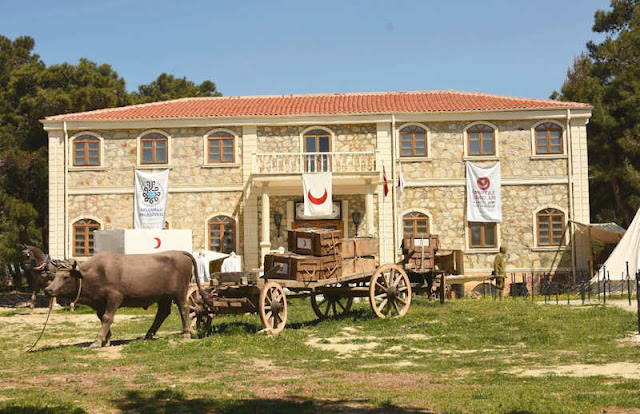 Alçıtepe, known during the Gallipoli campaign by its former name, Krithia, is a small village on a commanding high plateau in the Eceabat District of Çanakkale Province, Turkey, about four miles from Cape Helles, the tip of the Gallipoli Peninsula. It was to be captured the first day of the land assault, but never fell to the attacking Allied forces. During the recent Centennial of the Great War, since it had been the site of extensive medical facilities for the Turkish and German defenders, it became the location of a hospital museum honoring both the staff and the men who were wounded or died in the nearby fighting. It was dedicated on 18 March 2018, the 103rd anniversary of the defeat of the Allied naval  assault on the Dardanelles, which the Turks consider the decisive event of the Gallipoli Campaign. 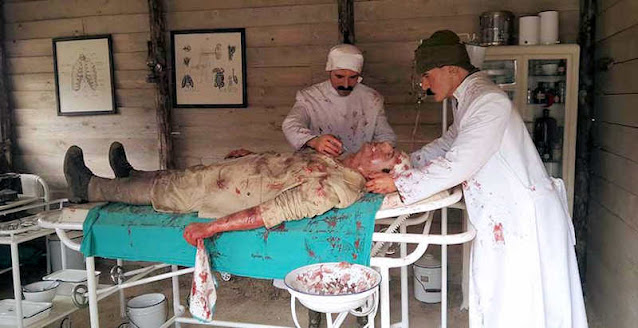 The museum is of the old style with artifacts, dioramas, and mannequins and is devoid of high-tech gimmickry. Everything about it, though, radiates a strong feeling of authenticity. The building, located on the northern edge of Alçıtepe  served [I believe but have been unable to confirm] as a hospital during the 1915 fighting. From the photos it seems to be an impressive effort to show the medical aspect of the fighting on the peninsula and well worth visiting if you can make the trip to Gallipoli. Displayed here are ten photos of the museum. They are displayed at 580px width and when clicked on, can be viewed and downloaded at 800px. 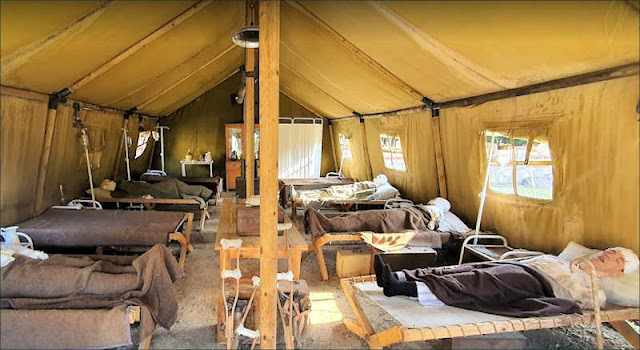 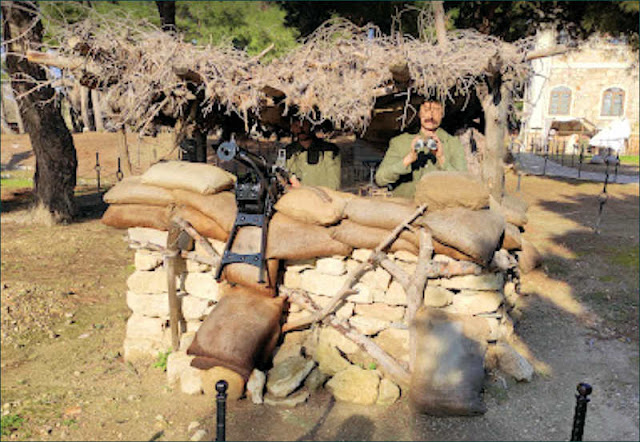 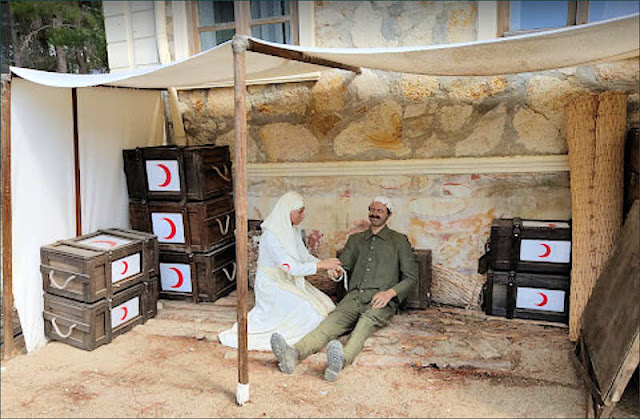 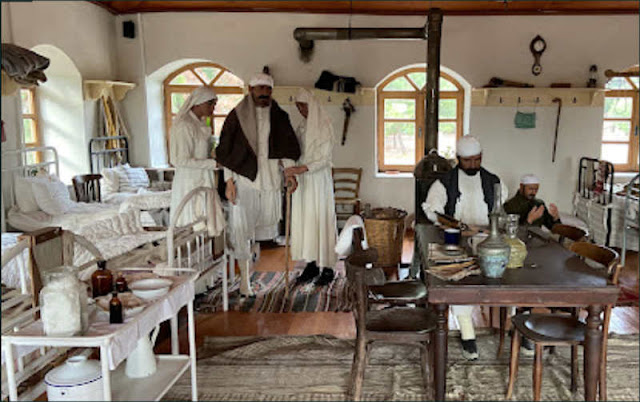 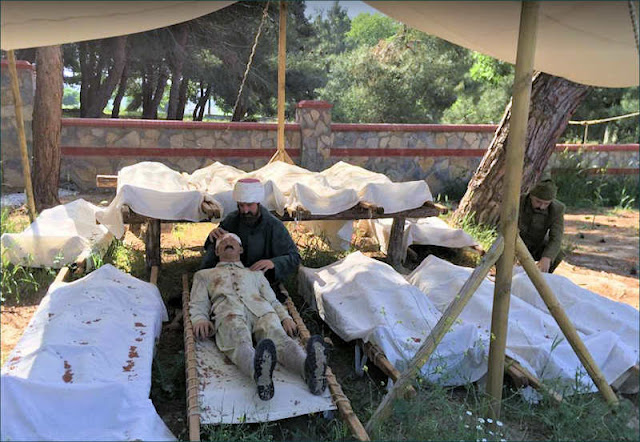 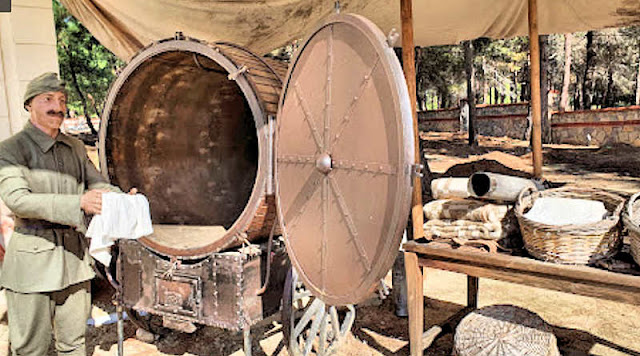 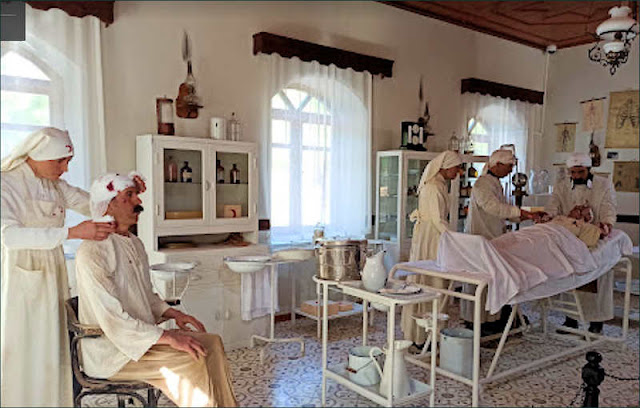 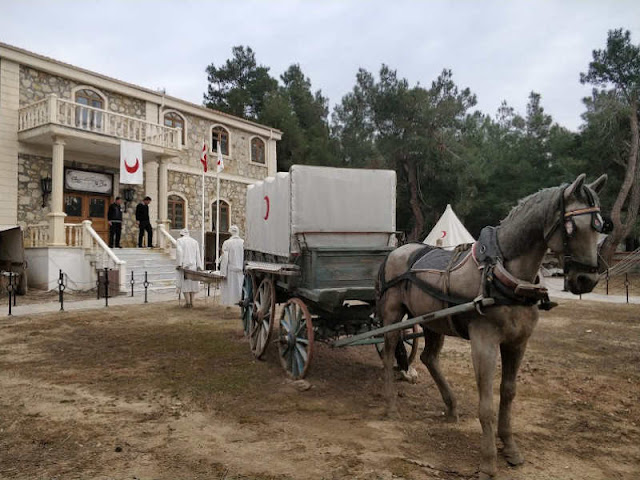