The Battle of Cantigny: Dawn of the Modern American Army (Video)

The Battle of Cantigny marked the first significant U.S. offensive battle in World War I, boosting Allied morale at a critical point in the war. In this video join Executive Director of the First Division Museum at Cantigny Park, Colonel Paul Herbert, U.S. Army (retired), as he discusses the First Division and the Battle of Cantigny, exploring how this watershed operation marked the U.S. Army’s transition into a modern military force. Presented at the National World War One Museum, Kansas City, MO, in partnership with the First Division Museum at Cantigny Park, Wheaton, IL. 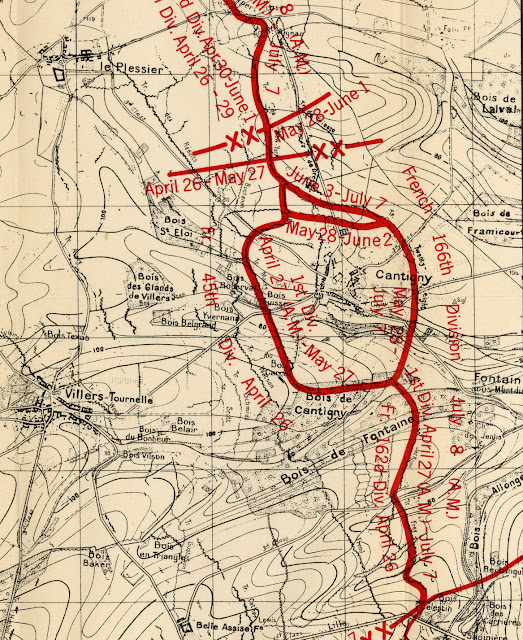