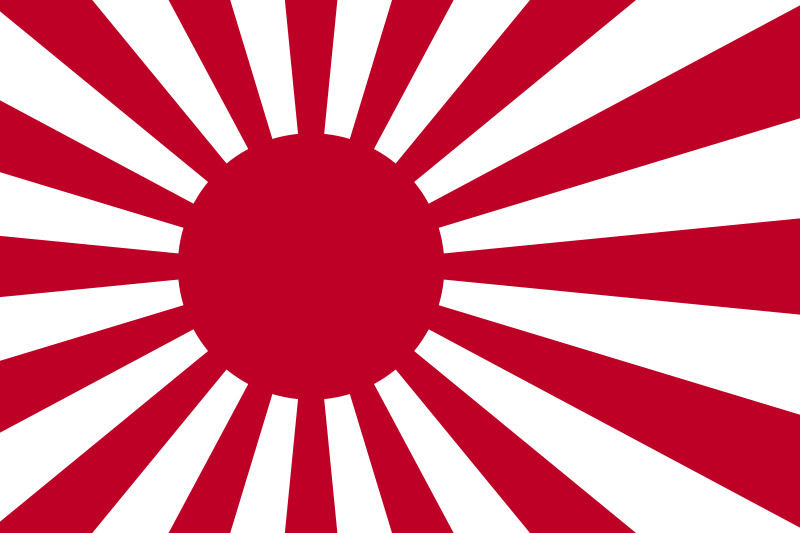 Japan's entry into the Great War proved to be helpful to the Allies, but it had many long-term impacts that would lead to a second world war with those same allies. Pre-1914, the Japanese ruling elite had already tipped its hand on its expansionist aims in East Asia. Consequently, the British Foreign Office was resistant to enlisting Japan in the war effort, but the Admiralty, led by Winston Churchill, argued that the Japanese navy was needed in the Pacific and that it was better to have the Japanese as an ally than an independent operator. Churchill's view carried the day and the Japanese picked up the signal.

The government of Prince Yamagata Aritomo delivered an ultimatum on 15 August 1914 requiring the dismantling of German power in Pacific. The demarche demanded that German naval vessels either leave or surrender at Tsingtao, and that Germany allow the destruction of fortifications there and surrender to Japan the Shantung Peninsula. Japanese demands also included that the German colonial islands scattered throughout the Pacific be turned over to Japan. The Germans made no response, and Japan formally declared war on 23 August 1914. [1] 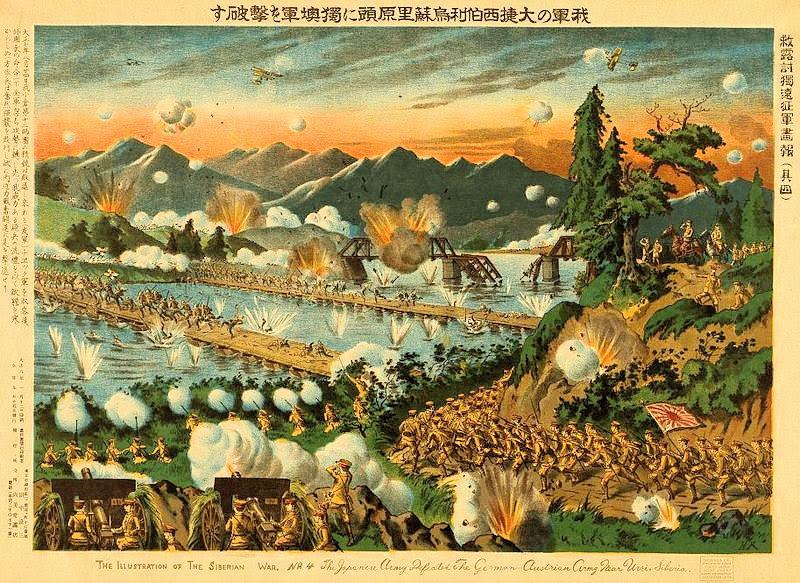 Depiction of the Capture of Tsingtao

The Japanese military and navy moved with alacrity. Before the end of the month they managed to mount a siege of (with unwanted British assistance) the port of Tsingtao (now Qingdao), which was successfully concluded by 7 November 1914. The British contingent had been excluded from planning and participating in the final attack, and the Japanese gained an independent foothold in Manchuria. Their diligent effort to expand the area under their control was precursor of their actions of the 1930s, which would lead to the Second World War in the Pacific.

The Japanese Navy was active in the Pacific chasing von Spee's squadron toward South America and in the Indian Ocean searching for the raider Emden. It also escorted troop convoys headed to the Mideast and Western Front. Eventually they would be deploying ships to the Mediterranean. Another operation with long-term effects was the seizure by Japan of the German island colonies in the South Pacific — the Marianas, Marshalls, and Carolines. The capture of these islands would cost the United States thousands of marines and sailors in 1943 and 1944. 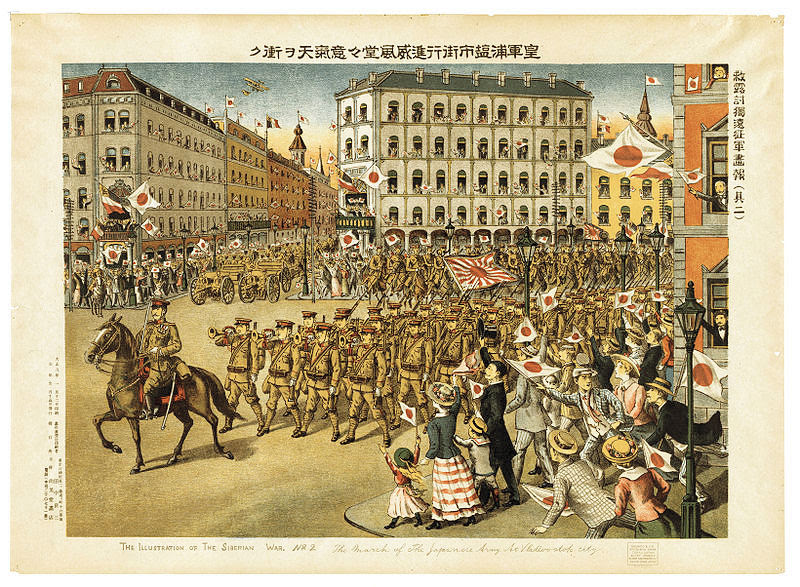 An important contribution to the war effort was Japan's assistance to Russia with ammunition, food, medical supplies, and, eventually, huge loans to sustain the government. Russia, though, would fall aside and be replaced by another power much less resigned to Japan's long term strategy in Asia. The United States and Japan had had a series of tense crises before the war but found themselves allies in 1917. There was some goodwill gained when it was agreed that Japanese ships would extend their patrols into the eastern Pacific, allowing the U.S. to deploy much of its Pacific Fleet to the Atlantic. It was short-lived, however, because the military establishments of both nations got an up-close look at one another during the controversial expedition to Siberia. America's warriors became convinced of Japan's imperial aims and its willingness to use brutal methods to achieve them. Japan's concluded for certain what they already suspected, that the United States was their inevitable enemy. The march to the Second World War—at least for the Pacific Theater—had actually begun before the First World War was concluded.