World War I Sites in Brussels

If you are visiting Brussels, and have a little time for tourism, there are some interesting sites for the World War I student. 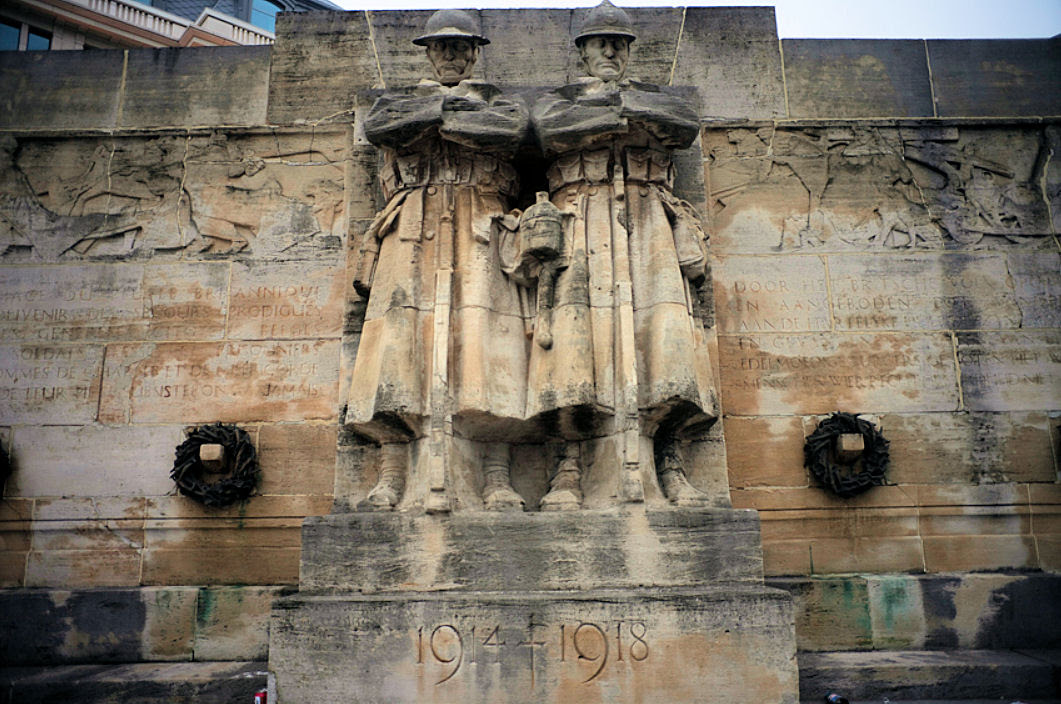 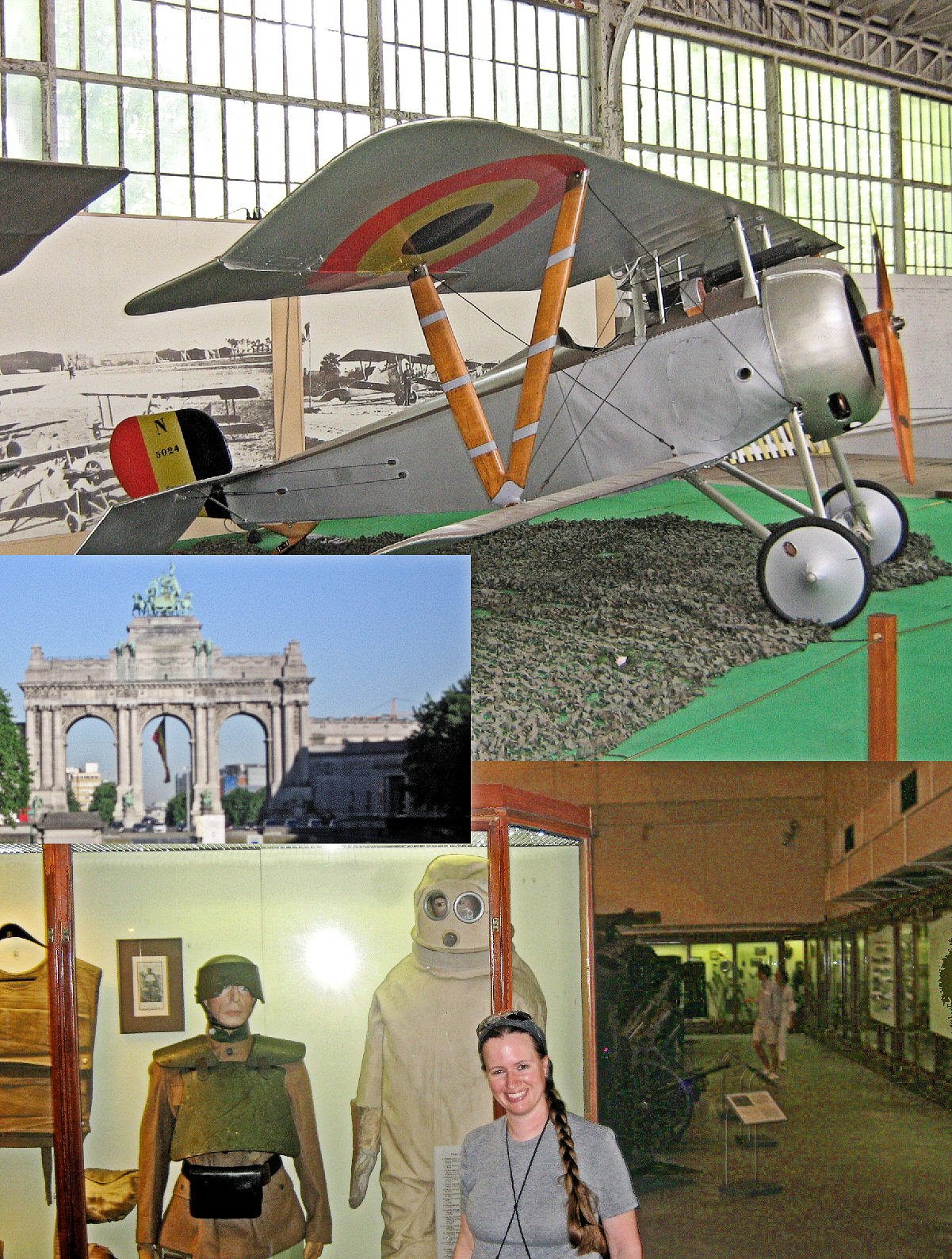 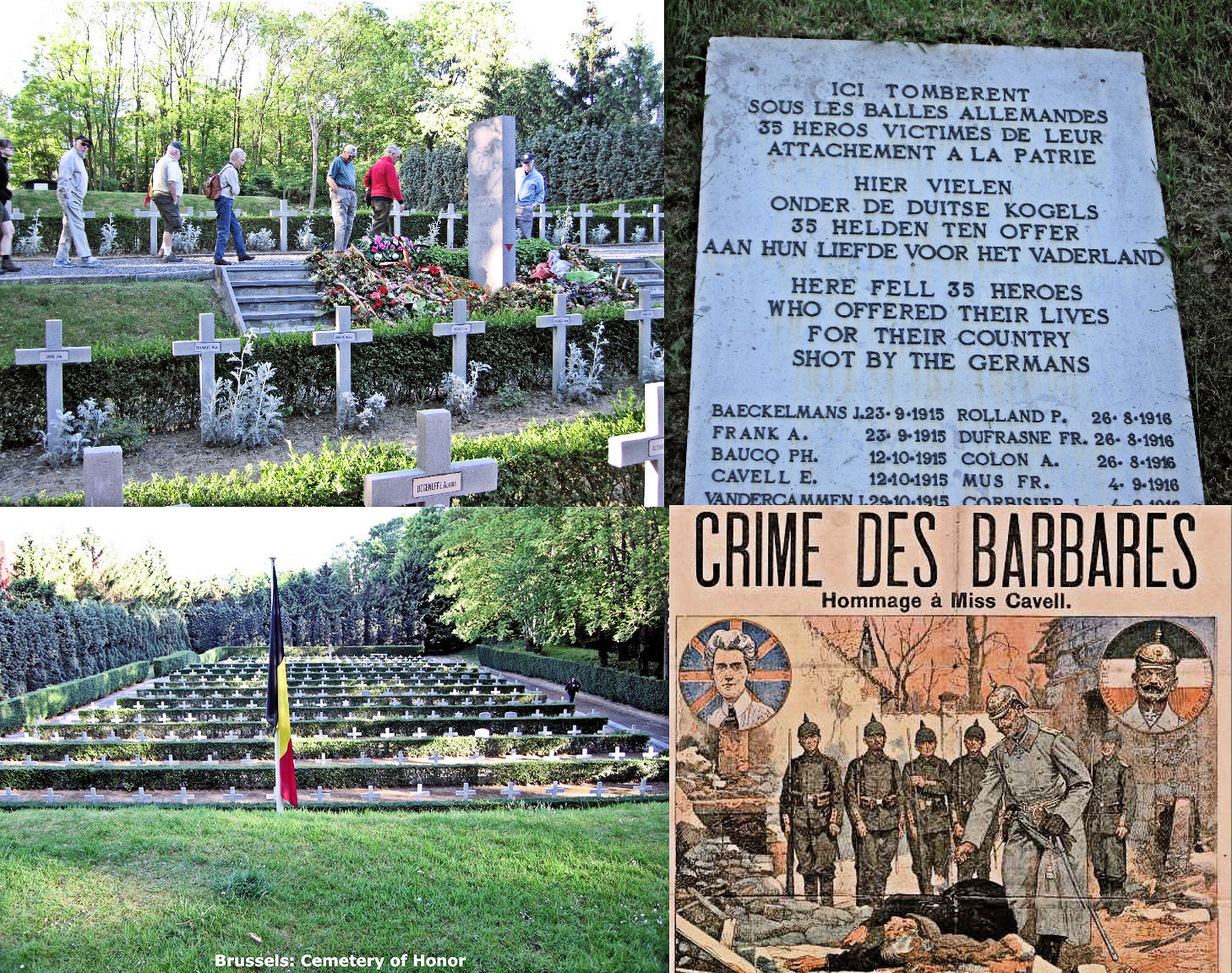 Difficult to get to, but worth the effort, is the National Cemetery of Honor located at the former Tir National rifle range in the municipality of Schaerbeek. It is where executions were held during the war, the most famous being of Nurse Edith Cavell, who was shot here. While Edith's remains were sent home to Norwich, most of the other victims are buried on the site. 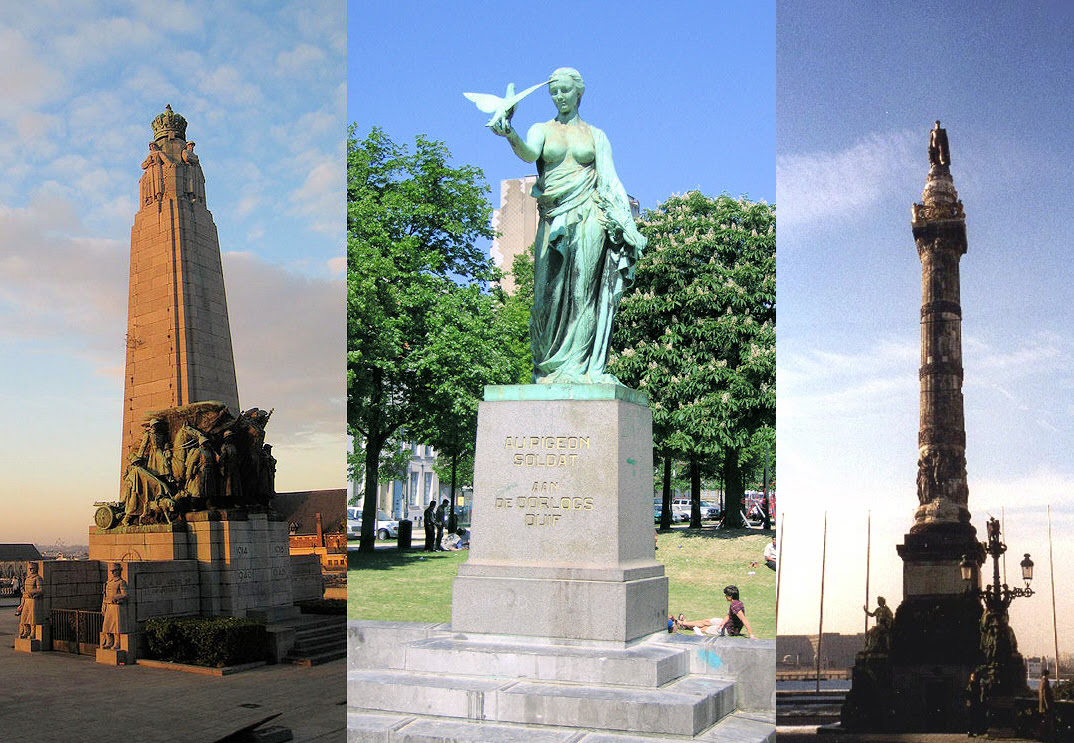 There are a number of war-related monuments around Brussels. Here are three: