Ring in the New Year with a French 75 Cocktail 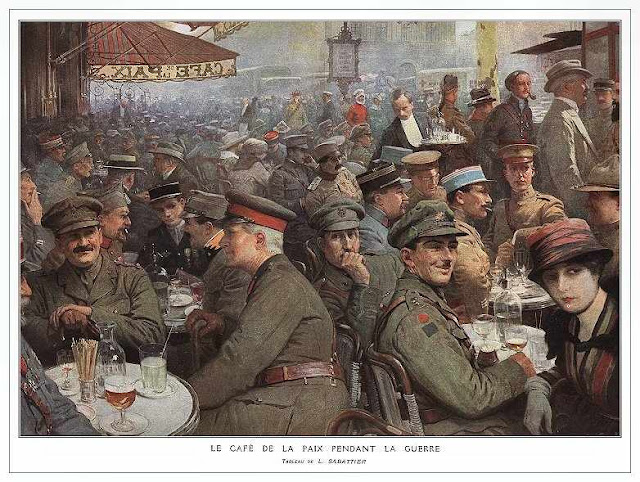 Just as the Great War has its own music and poetry, it has its own cocktail.  The drink was created in 1915 at the New York Bar in Paris—later Harry's New York Bar—by barman Harry MacElhone. The combination was said to have such a kick that it felt like being shelled with the powerful French 75mm field gun.  The early recipe was tinkered with considerably and it seems to have evolvecd into its "classic" version in the 1920s.  There seems to be something of an urban legend that the  French 75 was invented by or for the French-American Ace Raoul Lufbery, but there  doesn't appear to be any supporting evidence for this. Anyway, a happy 2018 to all.

Ingredients in the French 75