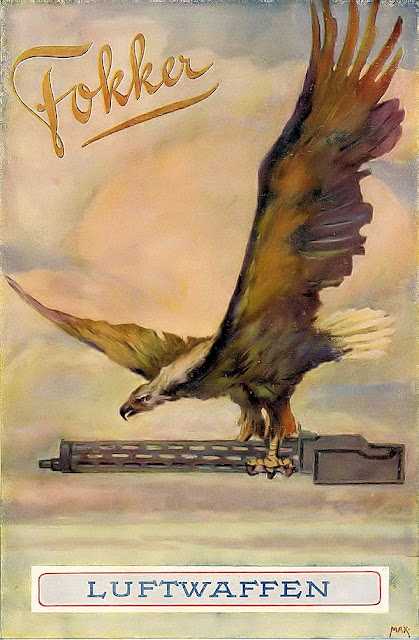 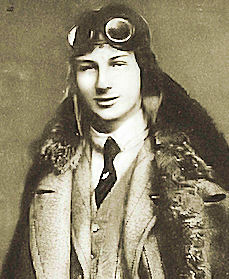 Anton Herman Gerard Fokker (1890–1939) is the most renowned aircraft designer of the Great War.  Had designed his first airplane at age 20, and by 1912 he opened a small aircraft factory near Berlin. At the outbreak of war, he offered his designs to both sides, but the Allies all declined him.  Germany didn't. Fokker took German citizenship and became their leading designer and manufacturer.


His company was controlled by the German military in the war, but he remained in charge. His engineers designed the first interrupter gear, allowing machine guns to fire straight ahead through the propeller. His works turned out three of the most remarkable airplanes of the war: the E.1 "Eindecker," the Dr.1 Triplane, and the D.VII, recognized as the outstanding fighter plane of the Great War.

Sources:  Who's Who of WWI, Photos from USAF National Museum, Phil Makanna, and Tony Langley